The entire story unfolds in a remote village near Vizag called Bheemli. What begins as a soft romance between a poor lad Suri (Nani) and a young girl (Saranya Mohan) who comes to the village soon takes a turn. Suri, along with his childhood friends, yearns to win a Kabaddi tournament. They’re known for never managing to win a tournament. They manage to find themselves by chance in a State-level tournament, expected to be knocked out in the very first round. But the bunch of young men who share different thoughts and ideas, with the help of a professional kabbadi coach, emerge as winners. As they proceed, many difficulties are encountered such as Suri having a shoulder dislocation during a match. However, they win all their remaining games and progress to the final. However, during this time, gangsters are searching for Suri. 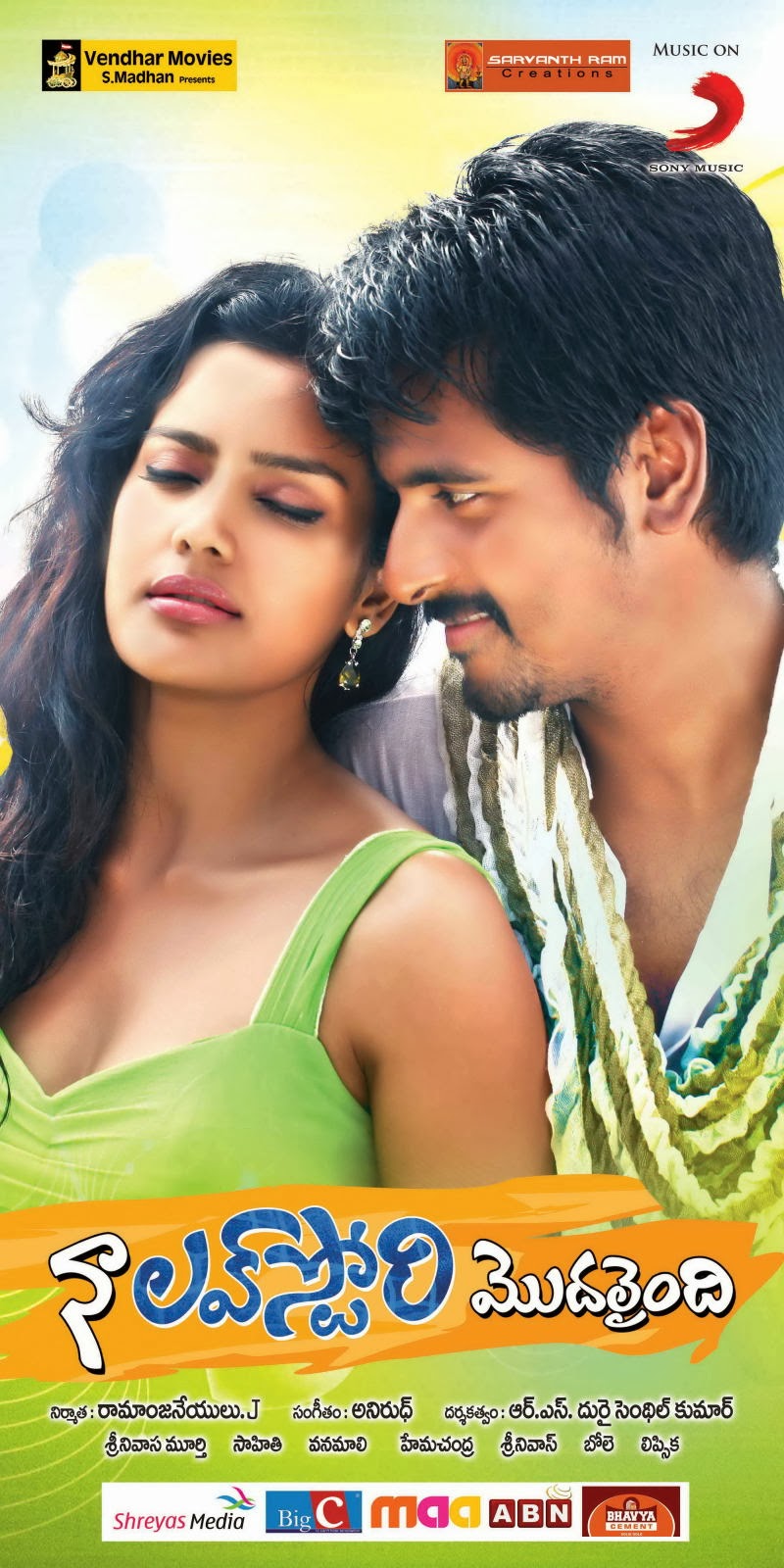